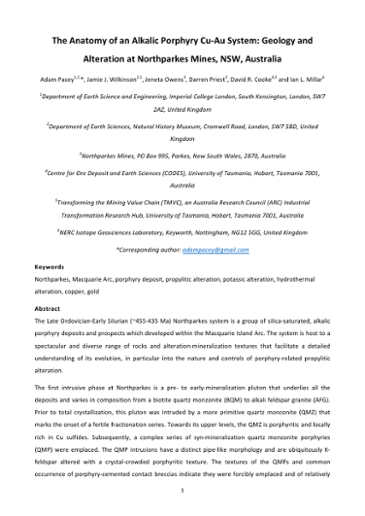 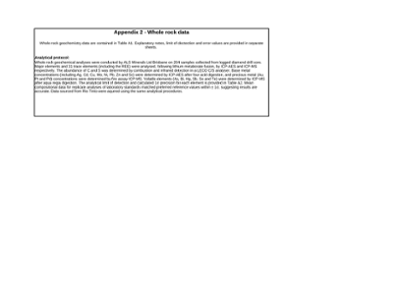 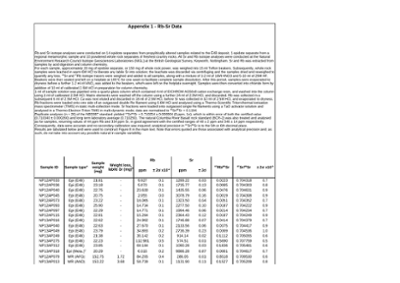 The Late Ordovician-early Silurian (~455–435 Ma) Northparkes system is a group of silica-saturated, alkalic porphyry deposits and prospects that developed within the Macquarie island arc. The system is host to a spectacular and diverse range of rocks and alteration-mineralization textures that facilitate a detailed understanding of its evolution, in particular the nature and controls of porphyry-related propylitic alteration. The first intrusive phase at Northparkes is a pre- to early-mineralization pluton that underlies all the deposits and varies in composition from a biotite quartz monzonite to alkali feldspar granite. Prior to total crystallization, this pluton was intruded by a more primitive quartz monzonite that marks the onset of a fertile fractionation series. Toward its upper levels, the quartz monzonite is porphyritic and locally rich in Cu sulfides. Subsequently, a complex series of synmineralization quartz monzonite porphyries was emplaced. The quartz monzonite porphyry intrusions have a distinct pipe-like morphology and are ubiquitously K-feldspar–altered with a crystal-crowded porphyritic texture. The textures of the quartz monzonite porphyries and common occurrence of porphyry-cemented contact breccias indicate they were forcibly emplaced and of relatively low viscosity. The quartz monzonite porphyries are therefore interpreted as crystal-bearing, silicate melt-aqueous fluid slurries that represent the conduits through which deep-seated magmatic-derived ore fluid was discharged into the shallow crust (1–2 km depth). Each deposit is centered on a multiphase cluster of quartz monzonite porphyry intrusions that drove discrete hydrothermal systems. Initial fluid evolution was similar in all the deposits, with three major alteration facies developed as largely concentric zones around the quartz monzonite porphyry complexes. The innermost zone is host to Cu sulfide ore and dominated by K-feldspar alteration. This transitions outward through a shell of magnetite ± biotite alteration, with pyrite and minor chalcopyrite, to an outer halo of propylitic alteration. Generally, epidote, chlorite, and pyrite are abundant in the most deposit-proximal propylitic zone, with a decrease in the abundance of pyrite, and then epidote, with increasing distance away from deposit centers. Propylitic alteration, particularly within relatively low permeability rocks, is fracture-controlled and a hierarchy of veins is observed. Veins of chlorite-quartz-pyrite ± calcite ± hematite ± epidote ± chalcopyrite (P1) appear to represent the principal fluid conduits. They are surrounded by pervasive and intense alteration halos with a distinct mineralogical zonation from vein-proximal chlorite-sericite (phengite) ± epidote ± pyrite, through hematite-sericite-chlorite ± epidote, ultimately to a vein-distal hematite-albite ± chlorite ± epidote assemblage. These P1 veins are surrounded by regions in which smaller epidote-chlorite ± calcite ± quartz ± pyrite veins (P2) are abundant, again with zoned alteration envelopes: vein-proximal chlorite-sericite (phengite) ± epidote ± pyrite grades out into an epidote-rich zone, which in turn transitions into vein-distal albite-hematite ± chlorite ± epidote. Areas of weakest propylitic alteration, distant from both P1 and P2 veins, are characterized by small epidote-only veinlets (P3) with albite-hematite halos. Mineralogical transitions across the propylitic zone are therefore repeated in the evolution from P1 to P3 veins, as well as in the halos around these veins. It is the overall vein abundance and overlap of associated alteration halos that controls the intensity and appearance of propylitic alteration in most rocks. Such scale invariance and spatial relationships strongly suggest the transition from P1 to P3 veins reflects a broadly decreasing outward flux of (magmatic-derived?) fluid that passed through the fracture network and progressively reacted with country rocks. Further support for this hypothesis comes from crosscutting relationships and Rb-Sr dating of epidote (returning an age of 450 ± 11 Ma), which demonstrate the bulk of propylitic alteration was coeval with mineralization and potassic alteration. Late-stage fluid evolution at each deposit was unique. Much of the E48 orebody, and locally the GRP314 deposit, was overprinted by texturally destructive, white sericite-albite-quartz-alunite ± chlorite alteration. In the E26 deposit and in regions of the GRP314 deposit a series of quartz-anhydrite ± pyrite ± Cu sulfide veins with distinctive, vein-proximal, sericite-dominant alteration halos cuts the primary, deposit-concentric alteration facies. The vein-distal mineralogy of these alteration halos is controlled by their distance from deposit centers, changing from K-feldspar ± biotite in deposit-proximal veins to chlorite ± epidote-albite in depositdistal veins. Late-mineralization quartz monzonite porphyries at E26 and GRP314 also appear to be related to the generation of anhydrite-quartz ± sphalerite veins and a set of quartz-calcite-pyrite-sphalerite ± chalcopyrite ± galena veins. Postmineralization magmatic activity produced relatively primitive and barren monzonite porphyries and younger alkali basalt dikes.

The attached document is the author(’s’) final accepted/submitted version of the journal article. You are advised to consult the publisher’s version if you wish to cite from it.