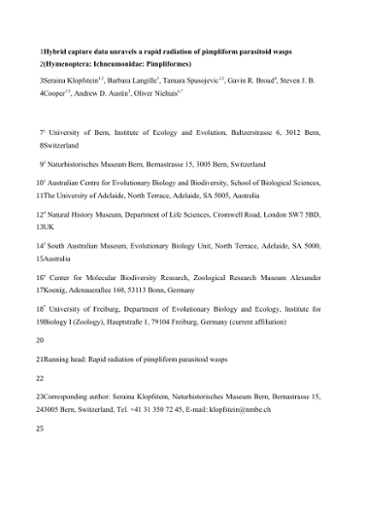 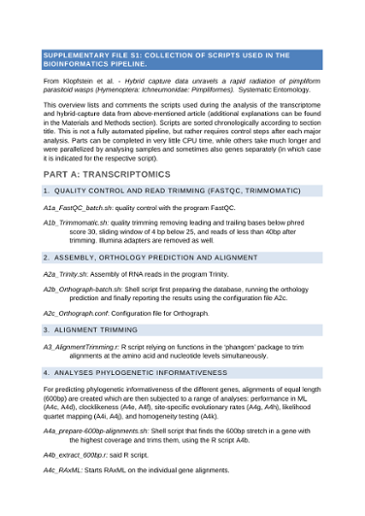 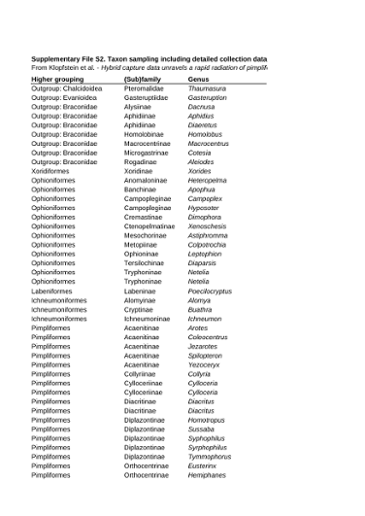 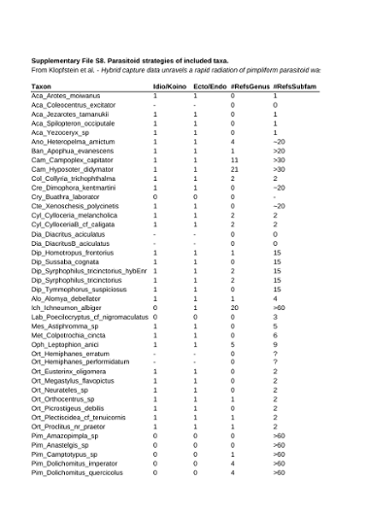 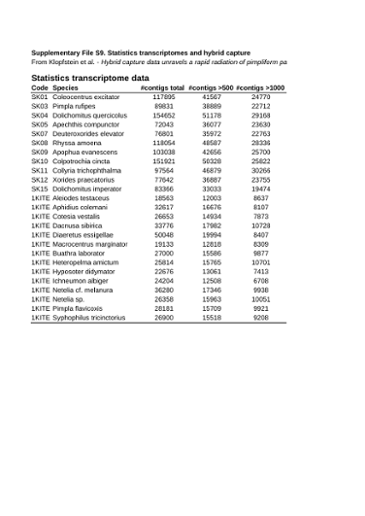 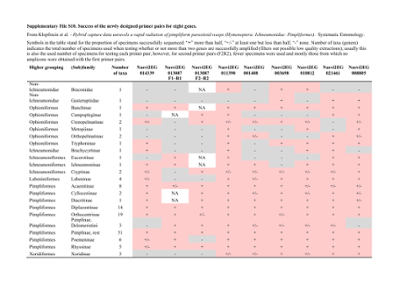 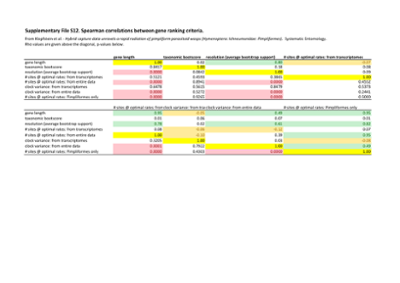 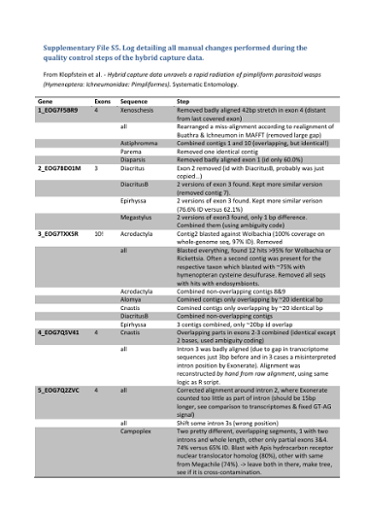 The parasitoid wasp family Ichneumonidae is among the most diverse groups of organisms, with conservative estimates suggesting that it contains more species than all vertebrates together. However, ichneumonids are also among the most severely understudied groups, and our understanding of their evolution is hampered by the lack of a robust higher‐level phylogeny of this group. Based on newly generated transcriptome sequence data, which were filtered according to several criteria of phylogenetic informativeness, we developed target DNA enrichment baits to capture 93 genes across species of Ichneumonidae. The baits were applied to DNA of 55 ichneumonids, with a focus on Pimpliformes, an informal group containing nine subfamilies. Phylogenetic trees were inferred under maximum likelihood and Bayesian approaches, at both the nucleotide and amino acid levels. We found maximum support for the monophyly of Pimpliformes but low resolution and very short branches close to its base, strongly suggesting a rapid radiation. Two genera and one genus‐group were consistently recovered in unexpected parts of the tree, prompting changes in their higher‐level classification: Pseudorhyssa Merrill, currently classified in the subfamily Poemeniinae, is transferred to the tribe Delomeristini within Pimplinae, and Hemiphanes Förster is moved from Orthocentrinae to Cryptinae. Likewise, the tribe Theroniini is resurrected for the Theronia group of genera (stat. rev.). Phylogenetic analyses, in which we gradually increased the numbers of genes, revealed that the initially steep increase in mean clade support slows down at around 40 genes, and consideration of up to 93 genes still left various nodes in the inferred phylogenetic tree poorly resolved. It remains to be shown whether more extensive gene or taxon sampling can resolve the early evolution of the pimpliform subfamilies.

This is the pre-peer reviewed version of the following article: Klopfstein, S., Langille, B., Spasojevic, T., Broad, G.R., Cooper, S.J.B., Austin, A.D. and Niehuis, O. (2019), Hybrid capture data unravel a rapid radiation of pimpliform parasitoid wasps (Hymenoptera: Ichneumonidae: Pimpliformes). Syst Entomol, 44: 361-383. , which has been published in final form at doi:10.1111/syen.12333. This article may be used for non-commercial purposes in accordance with Wiley Terms and Conditions for Self-Archiving The attached document is the authors’ submitted version of the journal article. You are advised to consult the publisher’s version if you wish to cite from it.